Colin & Alisha Niemeyer are your hosts and we are proud to welcome you to Kawdy Outfitters! After owning and operating Niemeyer Outfitting in Central B.C. for nine years, we were thrilled to purchase Kawdy Outfitters in 2015.

Colin grew up in British Columbia and began helping in outfitting camps as a teenager. By the age of 18 he was guiding stone sheep hunts. A young entrepreneur, Colin purchased his first territory at the age of 23 while attending university. Niemeyer Outfitting was launched. Colin continued to guide sheep hunts in northern B.C. in the summer and spent the rest of the season operating Niemeyer Outfitting in Central B.C., guiding mountain goat, bear, moose and cat hunts.

Two years ago Stan Lancaster, one of Canada’s most well known and respected outfitters, decided to retire. Since Stan’s family now operate their own outfits, that meant Kawdy suddenly became a highly sought-after business. Colin was given the opportunity to purchase the business from Stan, and it took no second thought. Two years ago, Colin and Alisha sold Niemeyer Outfitting and began the transition process with the Lancasters.

After guiding on the remote edge of northern British Columbia for nearly 20 years, we are thrilled that it’s now our headquaters! And thanks to the incredible infrastructure that Stan built during his 35-plus years here, we are excited to welcome you to some of the most comfortable and well-appointed hunting camps in Canada.

Welcome to Kawdy Outfitters and we hope to see you here soon! 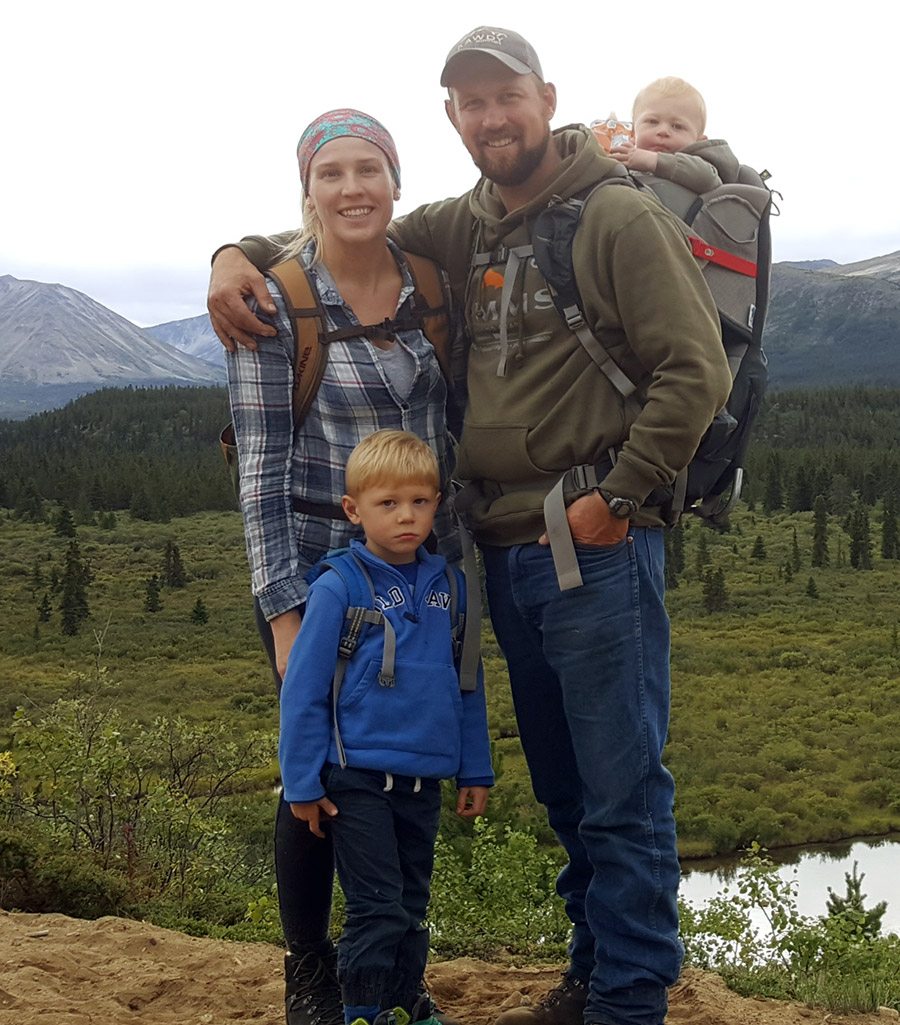 Here at Kawdy Outfitters, we are fortunate to have an incredible staff of guides, cooks and wranglers! We’re here to greet you with warm, western hospitality and make your adventure truly memorable.

Many of our guides have been here for 15 years or more and they are all experienced and passionate about hunting this incredible country for moose, mountain caribou, mountain goat and stone sheep. Our wranglers are very experienced and will make sure you have a great match for your riding experience and comfort level. And our excellent base camp cooks will make sure you’re full, happy and have energy for the hunt!

Our entire crew works together to make your experience special. We look forward to seeing you here in hunting camp! 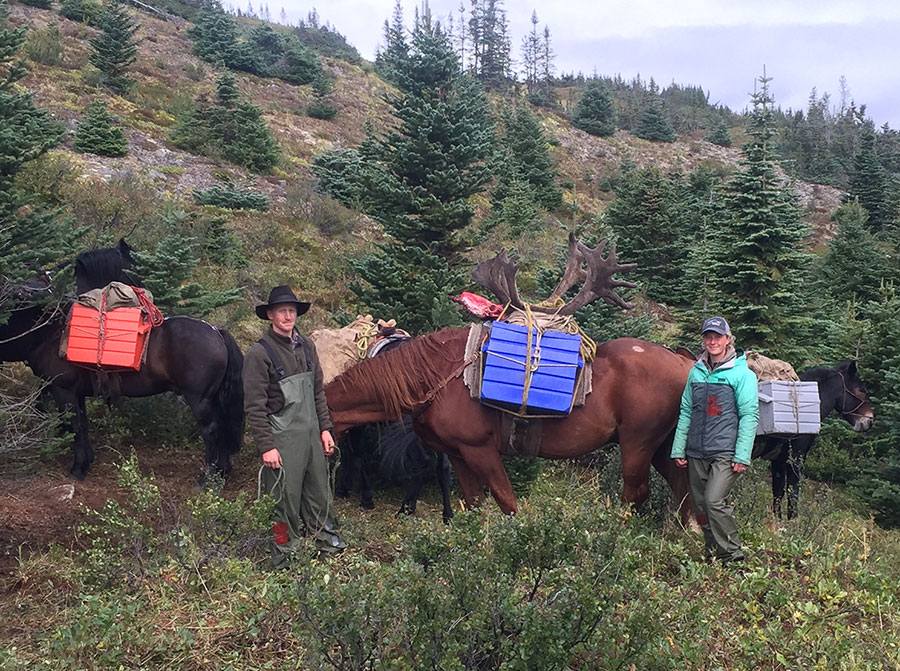 Kawdy Outfitters is a member in good standing of the following hunting organizations.

Our hunting area is on British Columbia’s remote northern border. Hundreds of miles from anywhere, we have large numbers of trophy quality animals, like nowhere else in North America.