The Best Time to Hunt Moose: Early Season or the Rut? 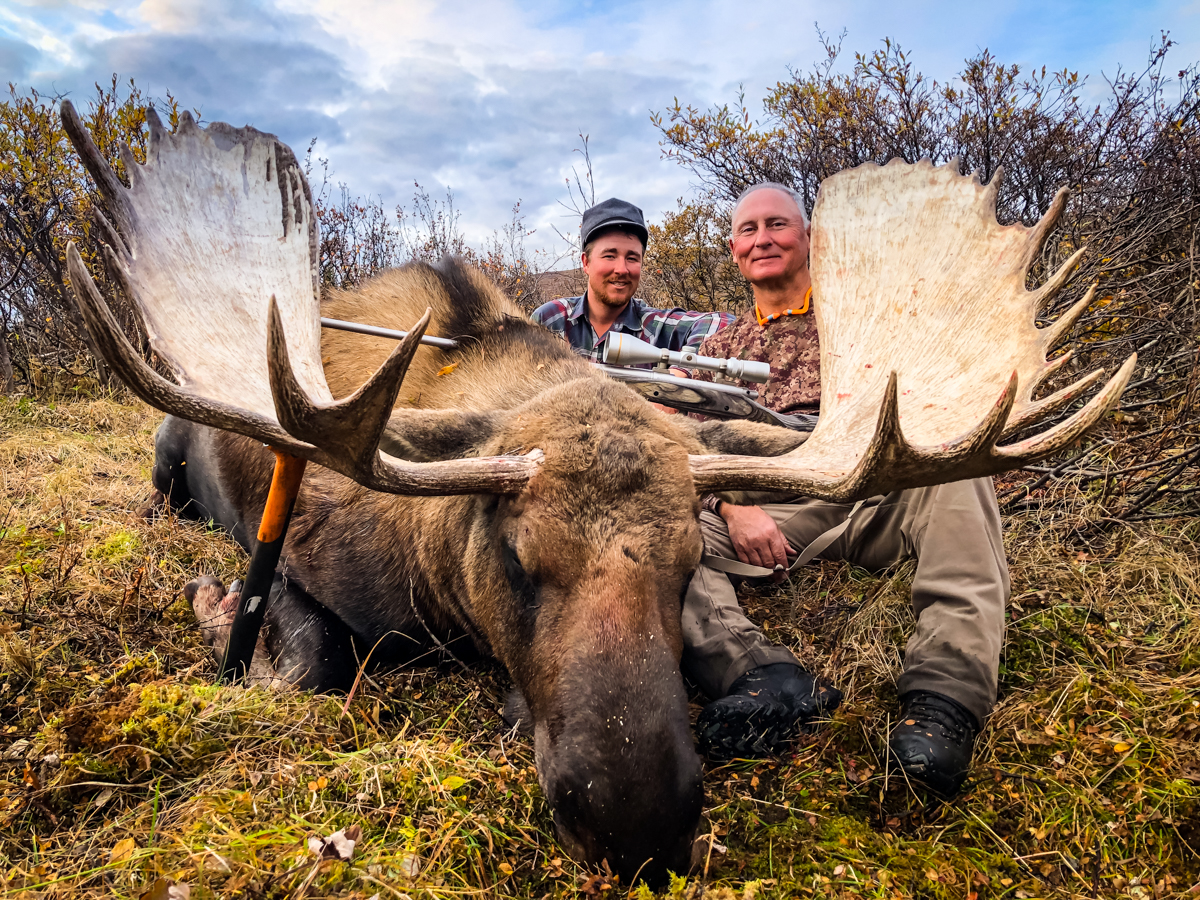 Moose behavior changes dramatically between the end of August and the end of September. And while the rut gets most of the attention, both ends of the season have distinct advantages.

We typically begin moose hunts toward the end of August. At this time of year, moose begin to break out of their summer routines. By mid-September, bulls are showing rutting behavior. That will continue into the first week of October, when we host our final hunters of the year.

Each week of the season comes with its own set of challenges and opportunities. Unpredictable factors like the weather will further complicate the equation. Hunters sometimes ask us which week is best for moose hunting. And honestly, there’s no clear answer.

Here are a few factors to consider as we span the moose hunting season here in British Columbia: 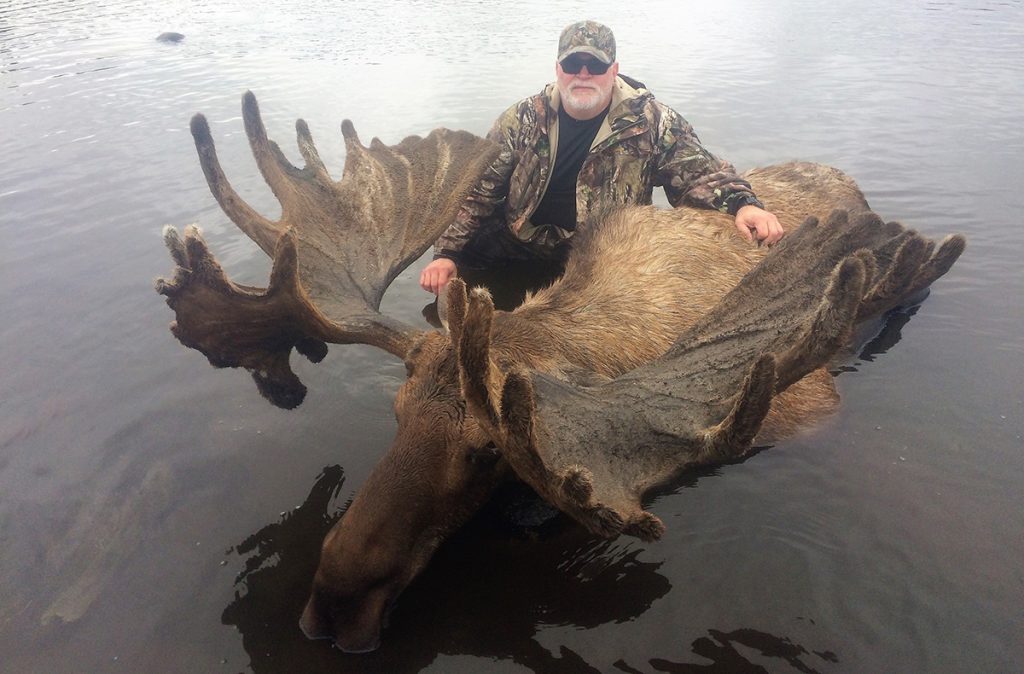 The first moose hunters of the year enjoy several advantages. First, mature bull moose are still showing their summertime habits. They are not yet moving long distances in search of cows. While it might take more work to locate them, they’re not likely to move very far once we do. This gives us time to keep an eye on the bull and make a stalk. This can also be a great time to call in a big bull, before he’s already tied up with cows.

Early season moose hunts also make great combo hunts with mountain goat. If you also have a mountain goat on your bucket list, the early part of the season is the perfect time to pursue both species on a combo hunt. Our first hunters of the year also take some beautiful bull moose and mountain caribou in velvet.

Finally, early season hunters usually have the weather on their side. We say “usually” because anything can happen. But in general, weather is more agreeable in late August or Early September than it is in late September or early October.

Hunting Moose During the Rut 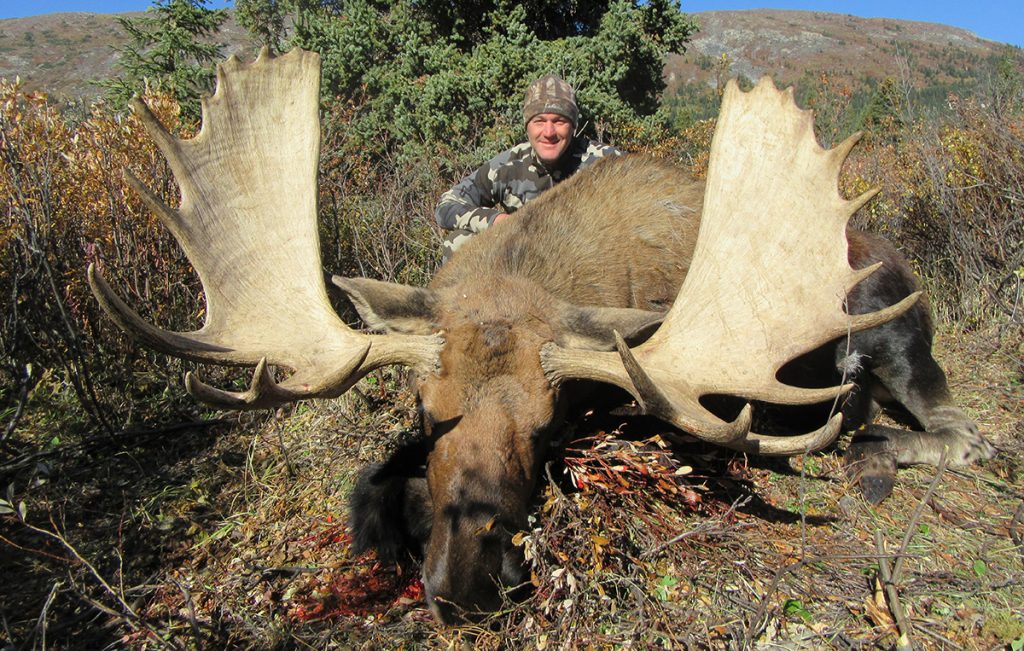 By the middle of September, the rut is in full swing. Bulls will wander long distances, tending to cows up and down a drainage. While this can make it difficult to get on a mature bull moose, there are some advantages to hunting moose during the rut.

When bull moose are on the move, it means they are more visible. They spend less time in the timber, and more time moving through open country, searching for cows. Bulls will also be responsive to calling this time of year. However, calling a big bull away from his cows can be a challenge. It’s still advantageous to get as close as possible before trying to call in a bull.

Whenever you’re able to go moose hunting in British Columbia, it’s going to be a memorable adventure. Each end of the season has its own pros and cons. Early in the year you could find a monster bull in velvet. Later in the season, you might have the experience of calling in a rutting bull. Either way, it’s going to be an experience you remember for the rest of your life. 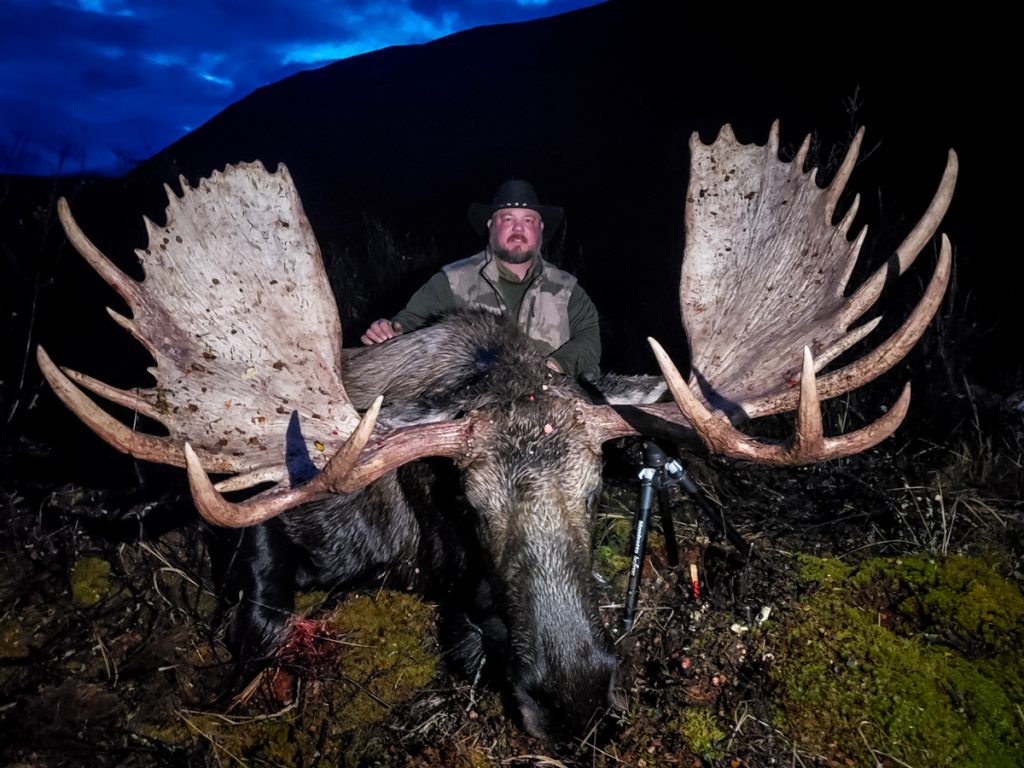 Ryan McSparran is an outdoor writer, a hunting and fly fishing guide, and very proud to be a part of the Kawdy Outfitters team.